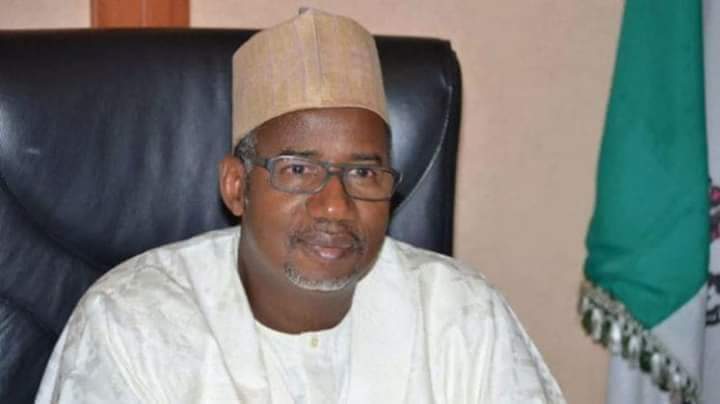 One of the frontline presidential aspirant of the Peoples Democratic Party (PDP) for the 2023 election, Bala Mohammed, has said he is in the race to win the party’s ticket and the 2023 election.

The governor of Bauchi state, said he would support whoever emerges as the candidate of the party if he fails to win.

Speaking after a tour of south eastern states of Anambra, Ebonyi and Enugu to interact with delegates, Bala said as a party man, he is ready to support anybody that clinches the PDP’s ticket.

He however told the delegates to vote for him during the party primaries slated for 28th and 29th of this month, explaining that he has what it takes to turn around the fortune of the country.

He said, “I am presenting myself for election and I seek your support but if I don’t win, I will support the eventual candidate of PDP because we have to rescue Nigeria.”