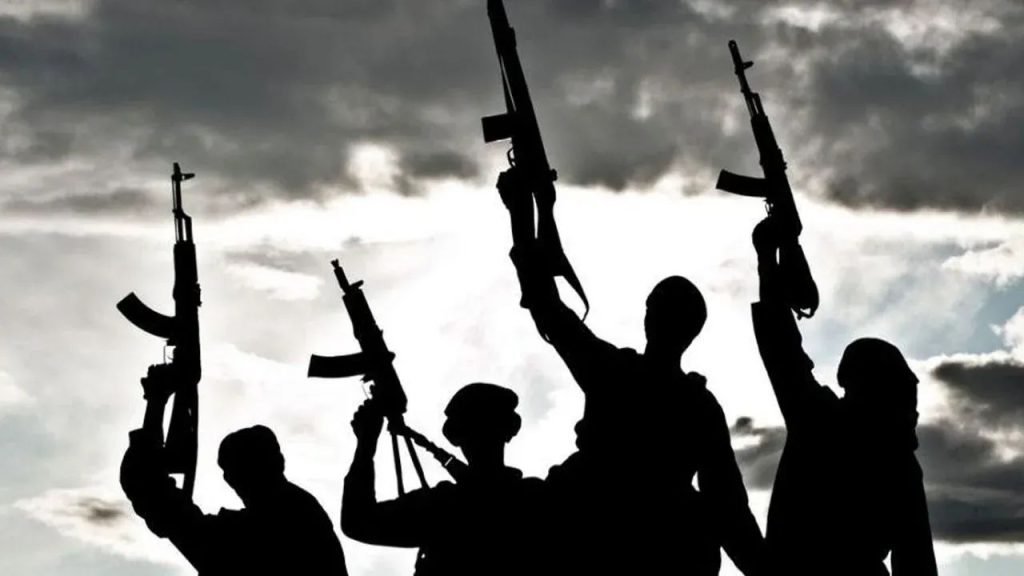 A resident of the area, who spoke on condition of anonymity said, the gunmen shot dead two soldiers during the attack.

According to the resident, the shooting which started at about 10pm, lasted for hours.

According to reports, the gunmen had attacked some military men at a spot where they were stationed within the estate.

A source said that the incident threw the neighbourhood into panic as gunshots rent the air.

The source said, “It is true. Yesterday night at housing estate gate, gunmen attacked the military men securing us around 10pm. The attack lasted three hours. Two soldiers were killed.”