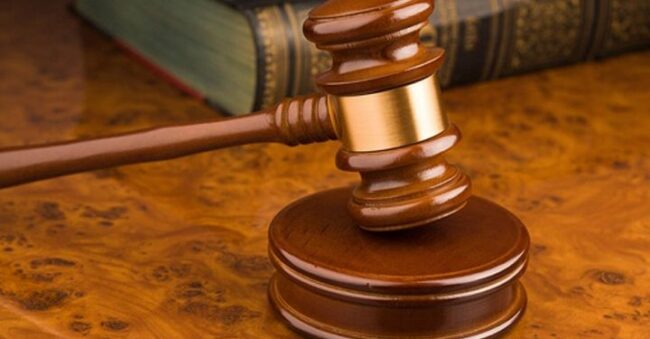 A Federal High Court in Abuja has fixed May 24 for a definite hearing on a suit instituted against the President, Major General Muhammadu Buhari (retd.) by the Peoples Democratic Party on the controversial sections 84 (11) and (12) of the Electoral Act 2022.

Justice Inyang Ekwo fixed the new date on Monday to enable Buhari and the PDP to address him on the effect of the Court of Appeal judgment in Abuja which declared the contentious section 84 (12) as unconstitutional, null, and void.

The Judge raised the issue on the ground that the PDP’S suit bothered on the same section of the law in which a higher court had made the pronouncement that would bind a lower court.
A Senior Advocate of Nigeria, Joseph Daudu, in response, made spirited attempts to draw a distinction between the two matters and why the Judge should proceed to hear the PDP’S suit.

However, Oladipupo Okpeseyi, SAN, disagreed with the PDP lawyer insisting that there was no difference between the Umuahia suit and that of the PDP because the two were on the same section 84 (12) of the Electoral Act.

Following the disagreement, the Judge held that all parties in the matter shall address him on May 24 on whether to abide by the Court of Appeal’s decision or proceed with the one before him.