by Segun Adegbite
in Entertainment, Lifestyle
0 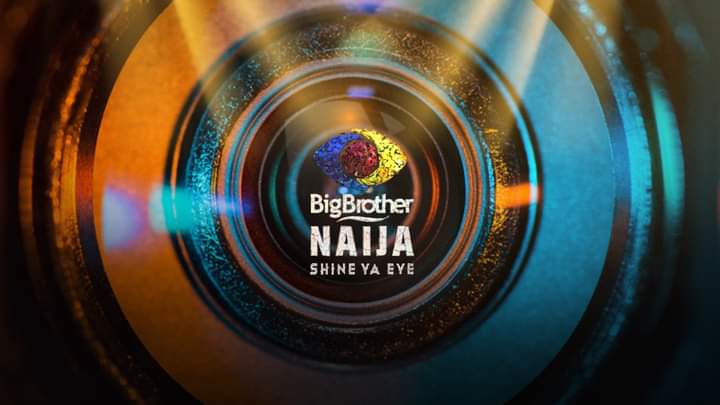 Big Brother Naija, one of the biggest reality TV shows in Africa, has commenced applications for the next set of participants in the season 7 edition.

The show, which has produced winners like Mercy Eke (season 4), Laycon (season 5) and Whitemoney (season 6) has officially started its audition for season 7.

This was announced on the BBNaija official Instagram page on Sunday.

The announcement read, “Biggie is calling you back home. #BBNaija Season 7 auditions are officially open

“Are you the next Efe, Miracle, Mercy, Laycon or Whitemoney? This is your time to show Biggie what you’re all about.”

Contestants are to visit the official Big Brother Naija website to apply as contestants.

BBNaija is practically the most popular reality show in the country with many of its contestants going on to become celebrities.

The first season of the reality show aired in 2006 and was won by a scriptwriter and production assistant, Katung Aduwak, who went home with the grand prize of $100,000.