Irate mob on rampage in Sokoto 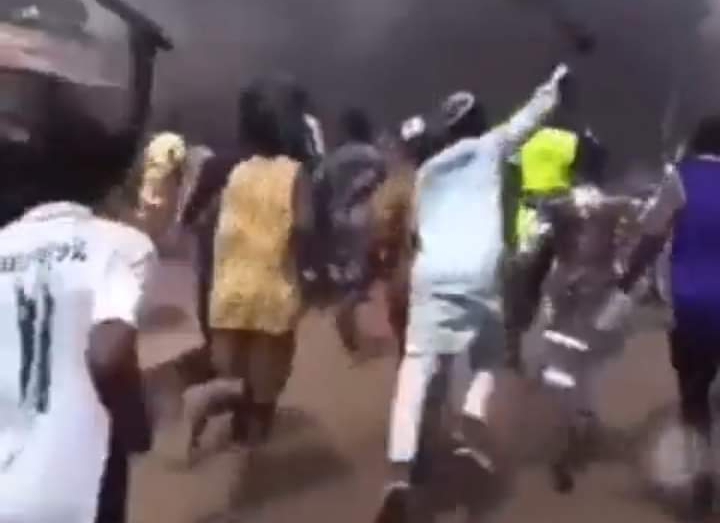 Some of the Islamic extremists who were protesting the arrest of two persons suspected to be involved in the ruthless killing of a female student of Shehu Shagari college of education, Deborah Samuel, for alleged blasphemy have reportedly set ablaze the home of Bishop of Sokoto Diocese, Rev Kukah

This is coming after the same mob attacked the building of Evangelical Church Winning All (ECWA) and also set it on fire.

Though, at the time of filing this report, a source said Bishop Kukah has been ferried out of his home.

Sokoto has been in the eye of the storm since the last two days after the death of Deborah Samuel.

According to reports, Deborah made some derogatory remarks in a WhatsApp forum which infuriated some of her Muslim colleagues.