by Newsliks
in News, Special Report
0 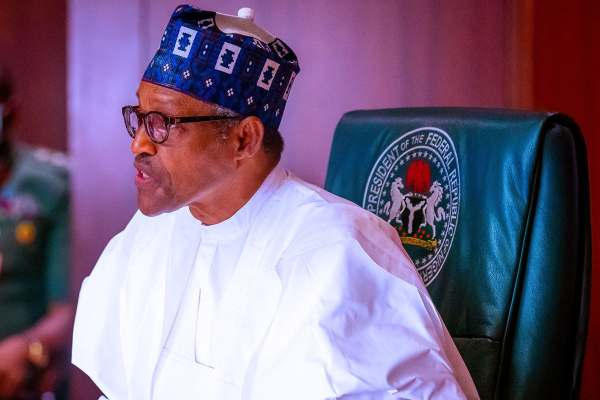 Unclaimed dividends and bank account balances unattended to for at least six years will be available as special credit to the federal government through the Unclaimed Funds Trust Fund.

According to the Finance Act 2020 recently signed into law by President Muhammadu Buhari, the trust fund will be a sub-fund of the Crisis Intervention Fund.

“Any unclaimed dividend of a public limited liability company quoted on the Nigerian Stock Exchange and any unutilised amounts in a dormant bank account maintained in or by a deposit money bank which has remained unclaimed or unutilised for a period of not less than six years from the date of declaring the dividend or domiciling the funds in a bank account shall be transferred immediately to the trust fund,” the act read.

A financial analyst told Newsliks, “what rubbish news is that, where exactly are those idiots taking Nigeria to?” he queried.

“Pension fund is already gone and now these…this FG has turned into a borrow, borrow government” he lamented!

“With this development, all those hoping to have their savings as egg nest will be at the mercy of government, and bankers fear that savings will dwindle”.

On her part, Ayemojubar tweeted:
You people that have turned your bank account to Piggy Bank; spend, you no go spend, Buhari govt is coming for you. Your account would be classified as a dormant account and they’ll help you “borrow” that your savings.

The act exempts official bank accounts owned by the federal government, state government or local governments or any of their ministries, departments or agencies.

According to the act, the monies transferred to the trust fund will be a “special debt owed by the federal government to shareholders and dormant bank account holders”.

The operation of the trust fund will be supervised by the Debt Management Office (DMO) and governed by a governing council chaired by the finance minister and a co-chairperson from the private sector appointed by the president.

This move will make needed funds available to the federal government without foreign exchange worries or conditions attached to loans from multilateral lenders.

Other members of the governing council shall include the governor of the Central Bank of Nigeria (CBN), director-general of the Securities and Exchange Commission (SEC), managing director of the National Deposit Insurance Corporation (NDIC), a representative of the registrars of companies, two representatives of the shareholders’ association, a representative of the Bankers’ Committee and the director-general of the Debt Management Office as the secretary of the trust fund.